Product details Format Hardback pages Dimensions Flap copy "In the morning, take the Jew out and shoot him. Ivan Goldstein's fate, his captivity over before it had really begun, on the orders of the German major interrogating Goldstein and his Sherman tank crewmates.

It was not the first time Goldstein narrowly escaped death at the hands of the Nazis in World War II, and it would not be the last. From the moment Japan bombed Pearl Harbor, seventeen-year-old Ivan Goldstein had been ready to enlist. Devoted to his young widowed mother, however, he acquiesced when she urged him to attend college instead of risking his life in the war. His time at the University of Denver only delayed the inevitable, and his draft notice soon arrived.

Private Goldstein first faced a threat close to home: the anti-Semitism of his own company commander.

Nevertheless, he got through training in the States and England, and late in he was on his way to what would become known as the Battle of the Bulge, the bloodiest battle in U. Goldstein and his fellow crewmates of the M4 Sherman named "Barracuda" would not see those weeks of brutal warfare through frozen fields and snow-covered towns, however. Lucky to escape the burning tank alive, Goldstein was captured and then interrogated by a German major who ordered his execution. Ivan was lucky again that in the face of an American attack the order was forgotten by the Germans.

He was even luckier to still be alive in the stalag when the liberating Americans arrived in the spring. With faith, friends, and class-clown humor, Goldstein survived the ordeal.


Decades later, through the efforts of French historians, and at the urging of his grandson, he would return to claim his piece of history alongside "Barracuda," which proudly stands in McAuliffe Square, Bastogne, Belgium, to this day. Back cover copy Ivan Goldstein was inducted into the army in the summer of , a year after graduating from high school in Denver, Colorado. A Berliner's Luck. Fred A.

Memoirs of a Girl from Berlin. Susanne Lang. Trust and Betrayal. Life Between Two Worlds Horst Uhse. My Memories of Berlin. 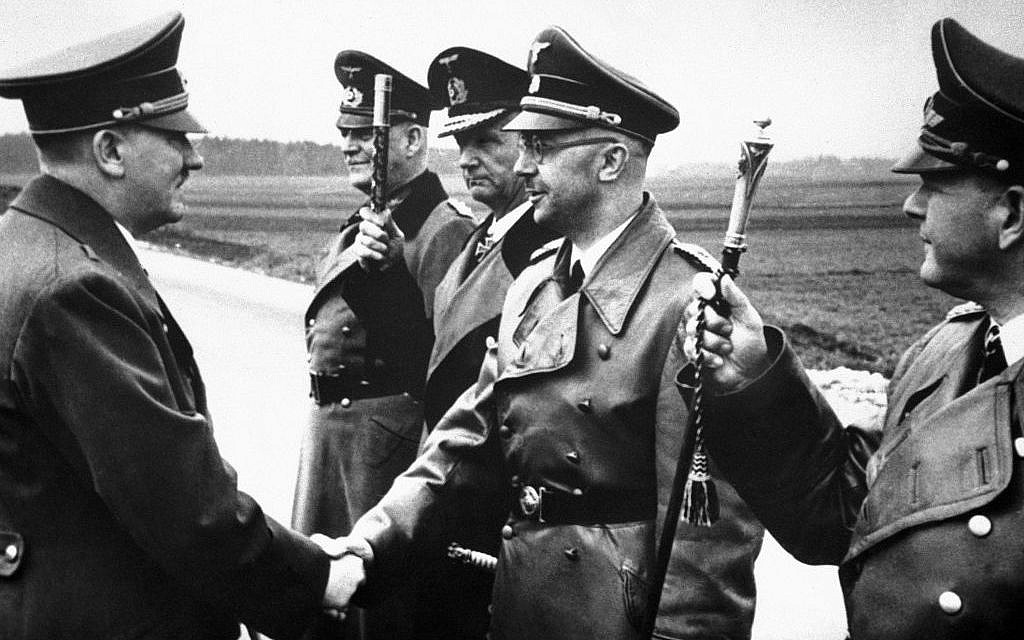 Goldstein , Hardcover Be the first to write a review.

Voyage of the St. Louis | The Holocaust Encyclopedia

About this product. Stock photo. New other : lowest price The lowest-priced item in unused and unworn condition with absolutely no signs of wear.